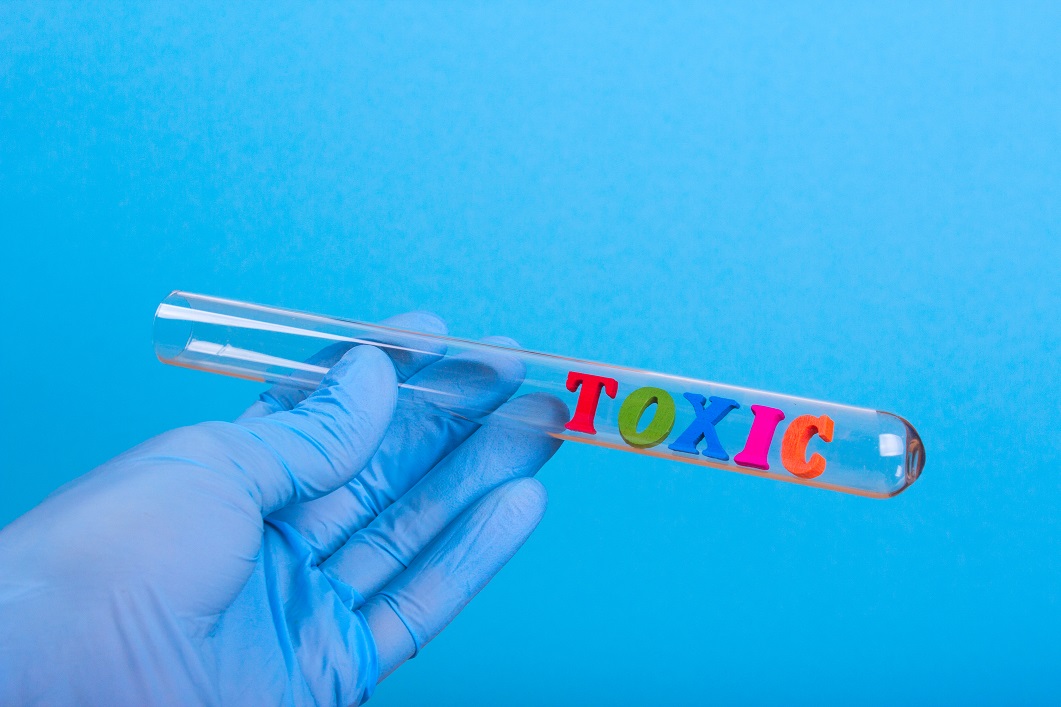 POPs – Persistent organic pollutants are organic substances that persist in the environment, accumulate in living organisms and pose a risk to our health and the environment. They can be transported by air, water or migratory species across international borders, reaching regions where they have never been produced or used. International risk management is necessary as no region can manage the risks posed by these substances alone.

POPs are regulated worldwide by the Stockholm Convention and the Aarhus Protocol. These international treaties are implemented in the European Union by the POPs Regulation

The POPs Regulation aims to protect human health and the environment with specific control measures that: prohibit or severely restrict the production, placing on the market and use of POPs; minimise the environmental release of POPs that are formed as industrial by-products; make sure that stockpiles of restricted POPs are safely managed; and ensure the environmentally sound disposal of waste consisting of, or contaminated by POPs.

Chemical substances that have been identified as POPs include:

pesticides (such as DDT);
industrial chemicals (such as polychlorinated biphenyls, which were widely used in electrical equipment); or
unintentional by-products formed during industrial processes, degradation or combustion (such as dioxins and furans).

Anyone with a responsibility for and/or interest in detergent products on EU market.